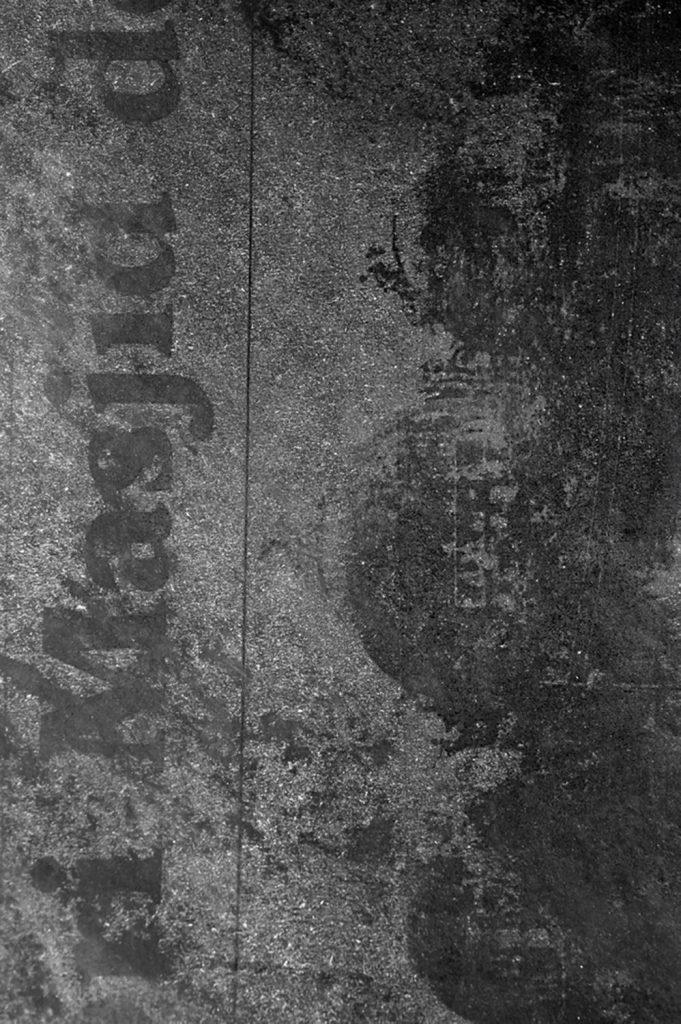 (New York, January 9, 2020)—The Metropolitan Museum of Art announced today the acquisition of two important works by the Pakistani artist and activist Lala Rukh (Lahore, 1948–2017): the collage Mirror Image, 1, 2, 3 (1997) and the digital animation Rupak (2016). The works were purchased by the Museum with funds from the Tia Collection, part of the private foundation’s commitment to enabling the acquisition of works by South Asian female artists for The Met’s Department of Modern and Contemporary Art. The Tia Collection’s support of the Museum began in 2018 with the gift of Ranjani Shettar’s installation Seven ponds and a few raindrops (2017).
The Met also announced that the Estate of Lala Rukh has gifted the Museum a group of six posters to compliment the acquisition of Mirror Image, 1, 2, 3 and Rupak. Rukh created the posters, which call for the equal rights and freedom of women, during her years with the Women’s Action Forum (WAF), the Pakistani women’s rights organization that she co-founded.
“These powerful works by Lala Rukh add great strength to our holdings of contemporary art from South Asia, and we are extremely grateful to the Tia Collection for their generous support and commitment to the Museum,” said Max Hollein, Director of The Met. “We also thank the Lala Rukh Estate for their important gift, which further enhances our understanding of Rukh’s practice.”
The Met is the first museum in the United States to acquire Rukh’s work. Considered one of Rukh’s most important pieces, Mirror Image 1, 2, 3 (1997) was made in response to the aftermath and ensuing communal violence following the destruction of the Babri Masjid Mosque in Ayodhya, India, in 1992, including the riots that took place for years in cities such as Mumbai, Dhaka, and Lahore. To create Mirror Image, Rukh cut out newspaper images of the riots and acts of damage and then blackened them, using charcoal and other media, thus abstracting the images, and finally attached them in pairs to sheets of grid paper. The gesture of obfuscating the imagery was her riposte to the negative and propagandist impact that such widely circulated images could have.
The single-channel video Rupak (2016), the artist’s final work, is the culmination of her abiding preoccupation with Hindustani classical music, a source of inspiration throughout her career. Commissioned for Documenta 14, Rupak is a stop-motion animation built around the percussive scheme of a Hindustani classical taal called rupak, which has a seven-beat structure. Rukh collaborated with composer musician Sunny Justin to compose the 12-second rupak taal table solo that forms the basis of the animation. Once the score was completed, Rukh devised her own method of transcribing the beats to paper. Over a two-month period, she would draw and re-draw the sounds of the rupak taal on a grid in a dot-based system. She made these dots using the angled tip of aqalam (a dried reed pen used in calligraphy). Rukh completed a set of 88 drawings that were then scanned and animated, with her marks coalescing as a single white dot that moves rhythmically along the screen.

Born in Lahore, Pakistan, Lala Rukh was raised in a progressive and liberal household that instilled in her the political awareness that came to inform aspects of her practice in later years. She received her MFA from Punjab University in Lahore and then from the University of Chicago in 1976. Her time in the United States had an important impact on her art and activism, exposing her to the practices of artists such as Robert Rauschenberg, John Baldessari, and Christo as well as a collaborative performance by Merce Cunningham and John Cage. She returned to Lahore in 1977, a time of an increasingly oppressive environment for women and severe Islamization under the military dictatorship of General Zia Ul Haq. As a result, Rukh involved herself with the women’s movement and co-founded the Women’s Action Forum (WAF), commencing a life-long commitment to political activism. She taught for 30 years at Punjab University, in the Department of Fine Art, and the National College of Arts, retiring near the end of her life. Alongside her teaching and activism, she maintained a rigorous studio practice.
About the Tia Collection

Press release from the Metropolitan Museum of Art. 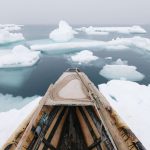 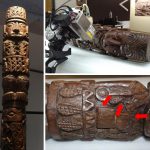