The film, starring ICTA-UAB researcher Álvaro Fernández-Llamazares, addresses the interwoven crises of climate change and biodiversity loss through the traditional stories and songs of the Daasanach community of Northern Kenya.

The film Shepherds of the Earth: Stories from the Cradle of Humanity starring Álvaro Fernández-Llamazares, ethnobiologist at the Institute of Environmental Science and Technology of the Universitat Autònoma de Barcelona (ICTA-UAB), is one of the feature-length documentaries competing in the official section of the 29º SUNCINE (International Environmental Film Festival) to be held from 3 to 9 November 2022 in Barcelona. 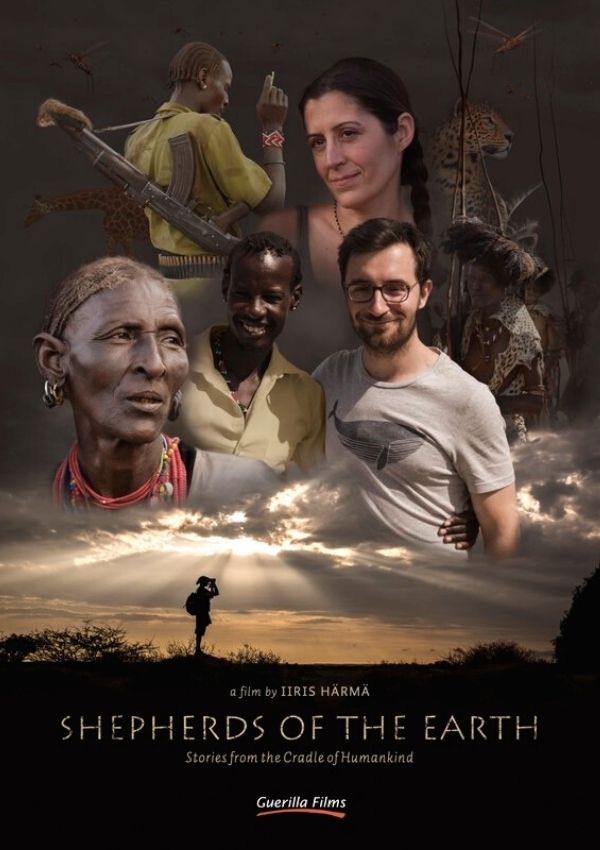 Shepherds of the Earth is a film by award-winning Finnish director Iiris Härmä that tells a fascinating story about the nomadic people’s struggle to survive, the preservation of traditions, and the loss of biodiversity in the Lake Turkana area of Northern Kenya, a unique place known as “The Cradle of Humankind”, where fossils of some of our earliest human ancestors have been found.

The feature film follows Álvaro Fernández Llamazares and Mar Cabeza, from the University of Helsinki, on their scientific expeditions to study the relationship of the indigenous Daasanach pastoralist community with nature through ancient and traditional animal tales. Accompanied by a member of the tribe, Job Nasak, who guides them in the daily life of the village, they will be impressed by the traditional fables and animal stories of the community, and they will be asked to collect them into the first book written in the Daasanach language after the Bible.

In the process, however, the researchers will discover how the community and some of its own traditions also have a great impact on local nature.

“The stories paint a picture of vivid nature and a rich wildlife, but as we explored the national park, we discovered a dry and barren landscape, with hardly any animals left”, explains Fernández-Llamazares, who had to face the dilemma of “who are we to say what is right or wrong in their culture”.

The film tells a fascinating story about the Cradle of Humankind, the struggle of nomadic peoples to survive, poaching, the loss of sacred traditions, the role of nature reserve rangers, tribal wars over scarce resources and prehistoric fossils. The film, which has been screened in a dozen countries around the world and won numerous awards at film festivals, shows the collision of two worlds, the biologists’, and the community members’, and reveals the value of wildlife and nature for both.

The film, which has just won an award at the Africa Human Rights Film Festival in South Africa,addresses the intertwined issues of climate change and biodiversity loss through the traditional stories and songs of the Daasanach community. It shows us the greatest threats to the Earth in such an iconic place as the “Cradle of Humankind” – climate change and animal extinction – and challenges us to discover our contribution to them. It reveals these nomadic people, whose contribution to climate change is minimal, but who are the most exposed to its devastating effects and who have the least resources to withstand and adapt to it.

The film, produced by Guerrilla Films, will be officially presented next Sunday, 6 November at 7 p.m. at the Cinemes Girona (Carrer Girona 175. Barcelona).

The 29th edition of SUNCINE, the International Environmental Film Festival, invites you to score a #GOALforthePLANET and awards the Special Golden Sun to Olivia Mandle, Helena Gualinga and Carlos Bardem: youth, activism and cinema join hands at the Festival.

Ninety films from 36 countries, from all continents and with almost 50% female participation in filmmaking, address the major environmental issues of the planet in a festival that will reach all of Spain, free of charge, through its own APP Festival platform (accessed from the SUNCINE website). 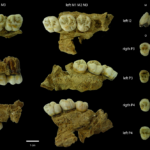 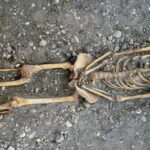