SPOT, a quadruped robot at the service of archaeology

to inspect archaeological areas and structures in safety

Novel technological solutions at the service of archaeology are being tested in Pompeii.

One of the latest monitoring operations of the archaeological structures was recently carried out with the aid of Spot, a quadruped robot capable of inspecting even the smallest of spaces in complete safety, gathering and recording data useful for the study and planning of interventions. 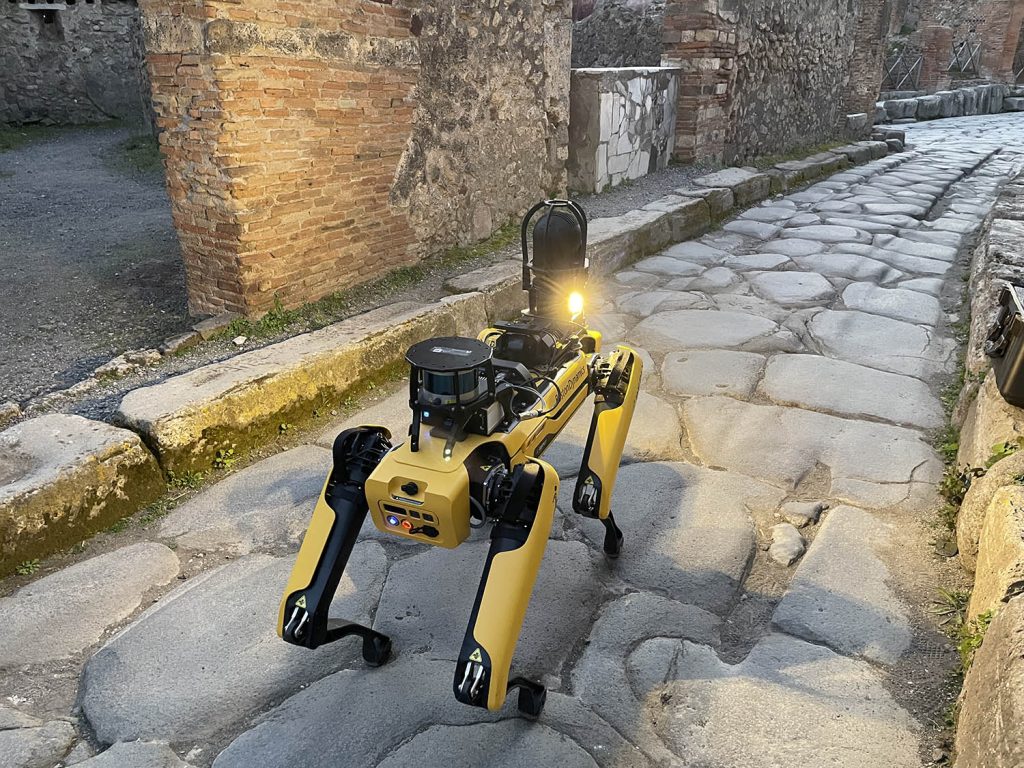 The objective of using innovative technological solutions is precisely to improve both the quality of monitoring of the existing areas, and to further our knowledge of the state of progress of the works in those areas undergoing recovery or restoration, and thereby to manage the safety of the site, as well as that of workers. 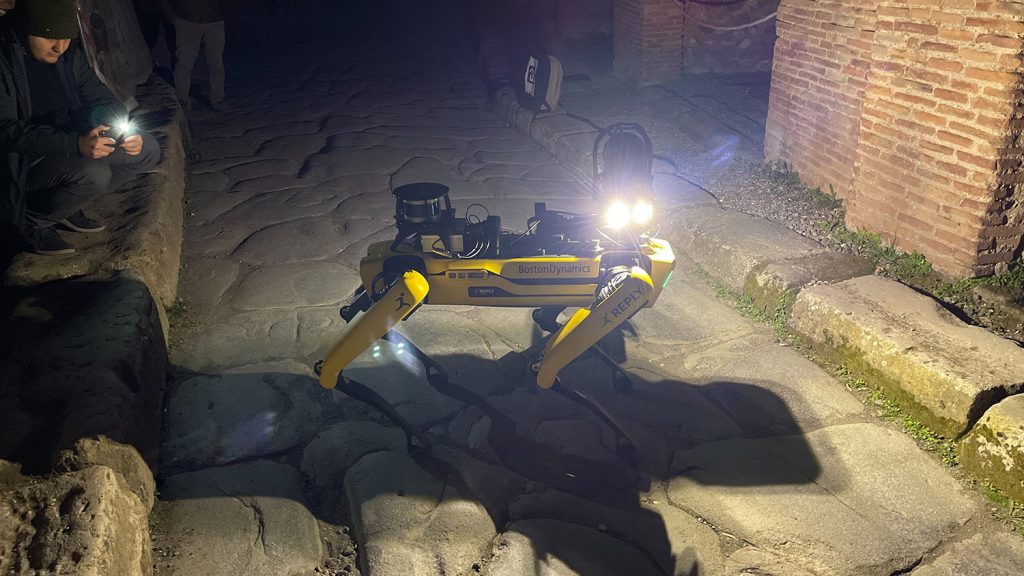 These experiments form part of the broader [email protected] project of the Archaeological Park of Pompeii, which aspires to an intelligent, sustainable and inclusive management of the Park, which makes use of an integrated technological solution, rendering Pompeii a Smart Archaeological Park. 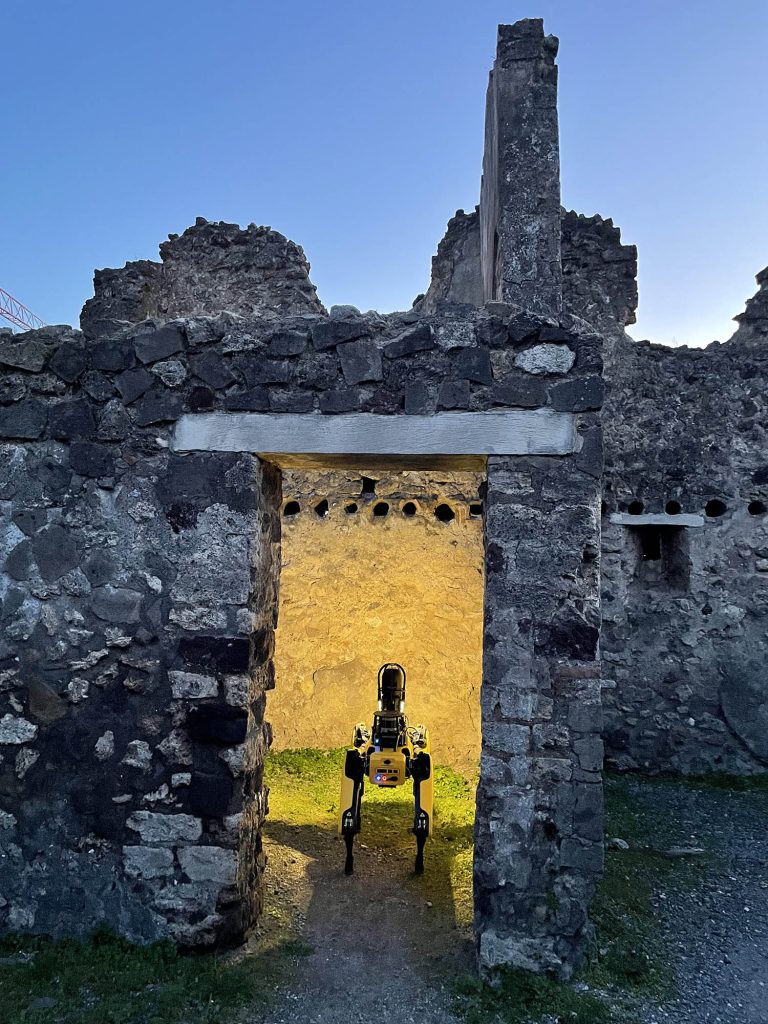 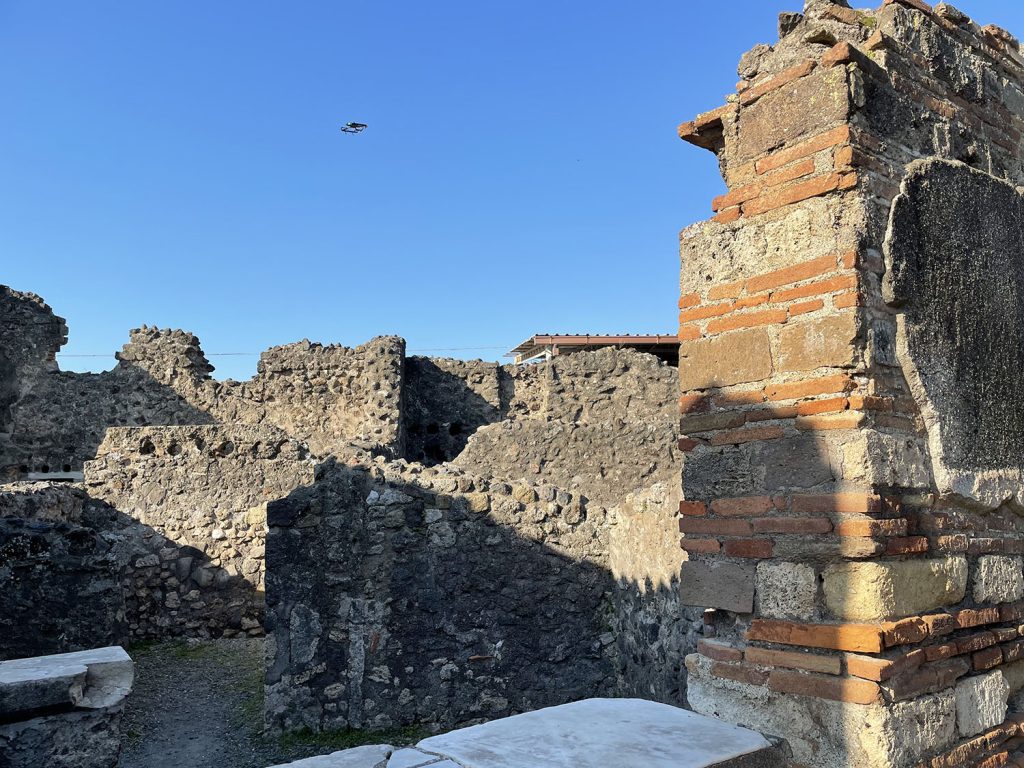 For these activities, the Park is benefiting from a collaboration with Information Technology companies which continuously pursue research and innovation, such as Leica Geosystems (part of Hexagon) and Sprint Reply, a Gruppo Reply company specialising in robotics and process automation. 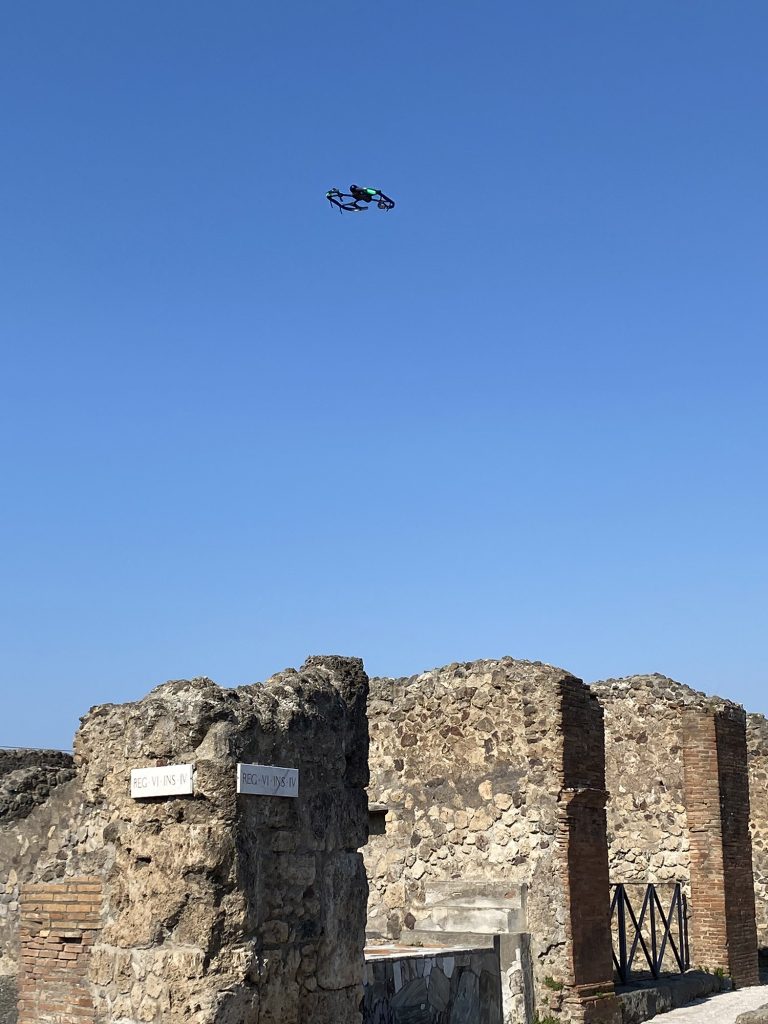 This initial phase of experimentation has utilised the Leica BLK2FLY, the first flying laser scanner capable of autonomously conducting 3D scans, and SPOT by Boston Dynamics, a quadruped robot which can operate on different types of terrain with agility and autonomy, allowing the automation of routine inspection activities and the collection of data in a safe manner. SPOT has been equipped with two modes of functionality, with the Leica BLKARC and the Spot CAM+ sensor respectively. 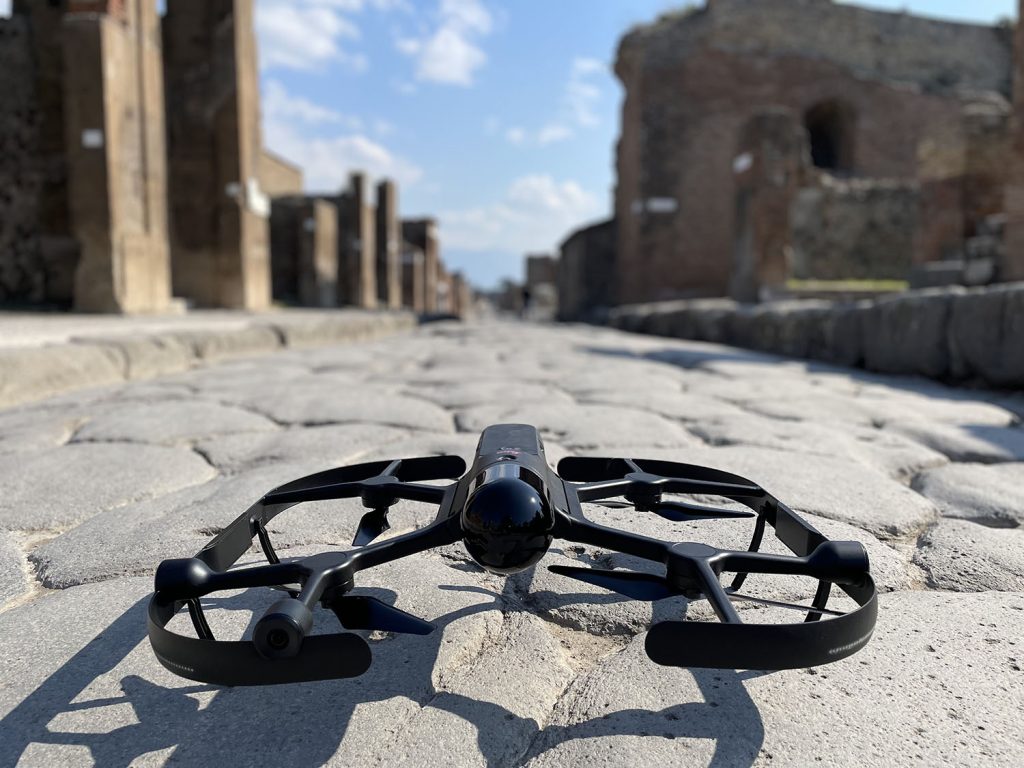 These smart platforms for data analysis, such as that created by Sprint Reply, form the necessary basis for making data acquired during such robot inspections both usable and accessible for applications at the Archaeological Park of Pompeii. 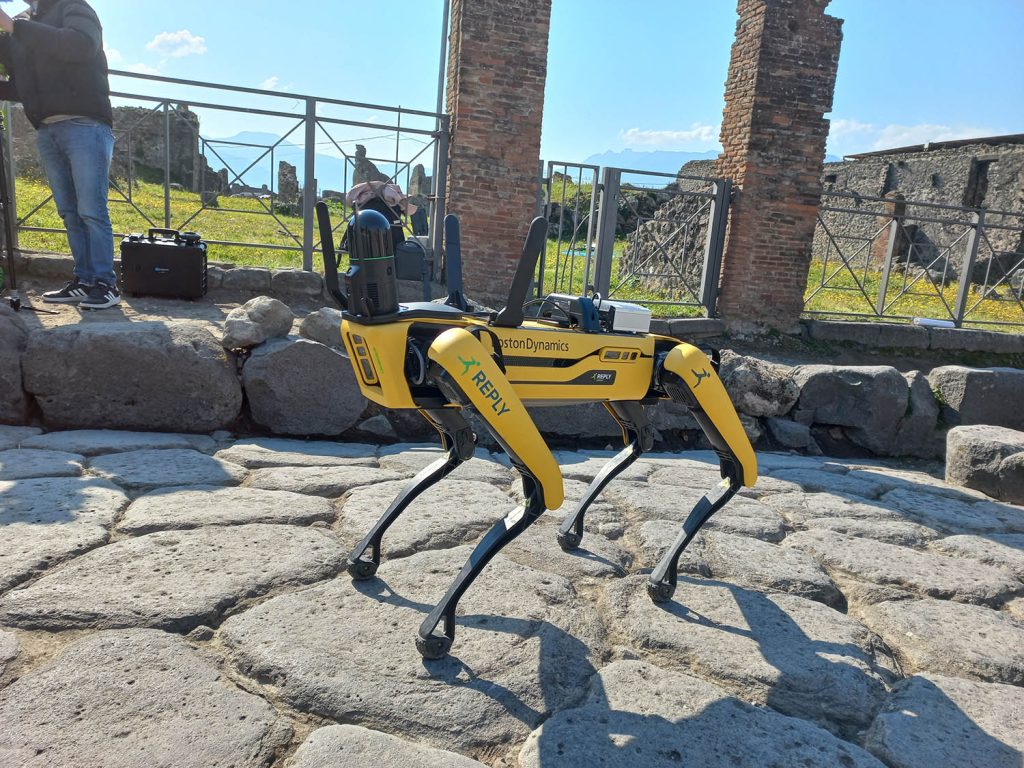 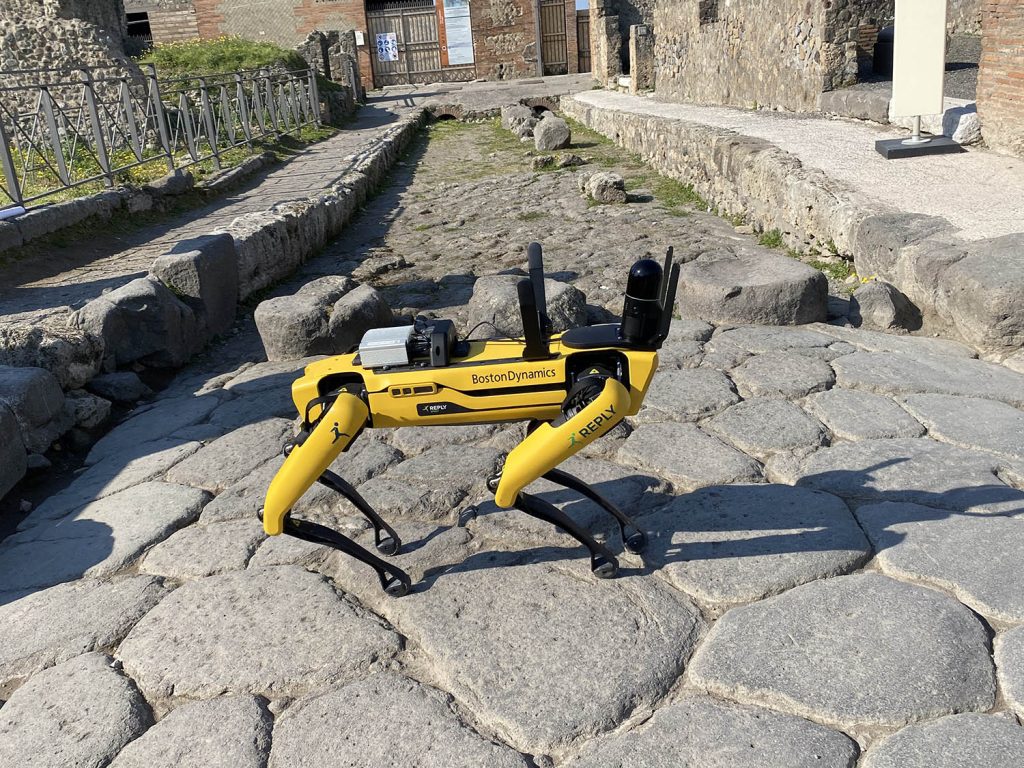 “Technological advances in the world of robotics, in the form of artificial intelligence and so-called autonomous systems, have produced solutions and innovations typically associated with the industrial and manufacturing world, but which until now had not found an application within archaeological sites due to the heterogeneity of environmental conditions, and the size of the site. Today, thanks to collaboration with high-tech companies and in the wake of these successful experiments, we wish to test the use of these robots in the underground tunnels that were made by illegal excavators and which we are uncovering in the area around Pompeii, as part of a memorandum of understanding with the Public Prosecutor’s Office of Torre Annunziata, led by Nunzio Fragliasso” – declares Director General Gabriel Zuchtriegel – “Often the safety conditions within the tunnels dug by grave robbers are extremely precarious, as a consequence of which the use of a robot could signify a breakthrough that would allow us to proceed with greater speed and in total safety.” 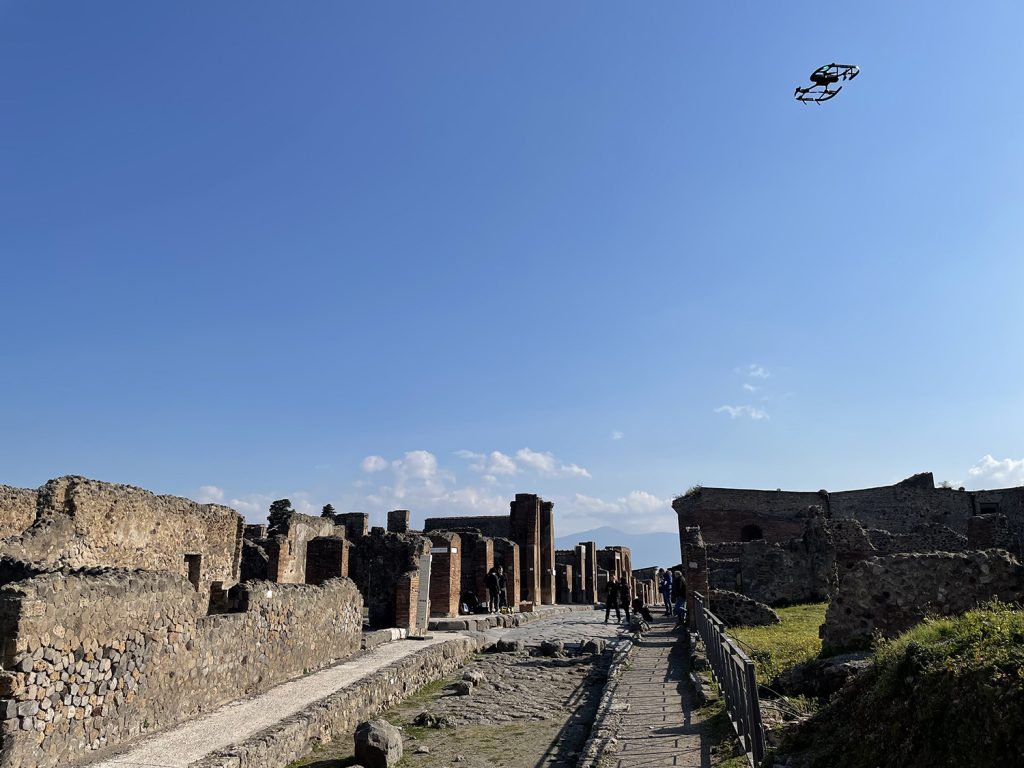 Press release from the Archaeological Park of Pompeii. 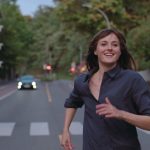 The Worst Person in the World: the best film of 2021 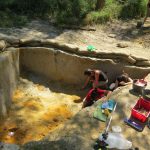 Agriculture linked to changes in age-independent mortality in North America