Wide and intact, it helped fortify the defensive nature of the area, noticeably increasing its ability to resist attacks. 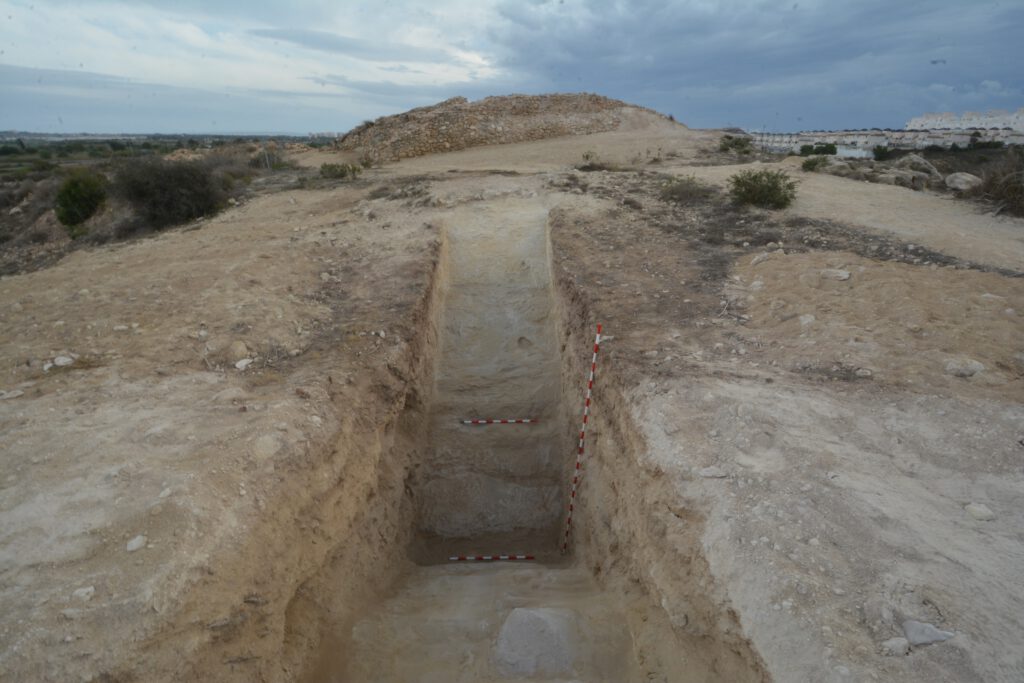 With a depth of three meters and over eight meters tall, the discovery of a defensive moat in the walled Phoenician site of Cabezo Pequeño del Estaño, located at the Alicante province town of Guardamar del Segura, strengthened the defensive capabilities of the village. The new archaeological dig, which is being conducted these days at the site, is framed within the General Research Plan of the Education, Culture and Sport Council of the Valencia Region government, promoted by the town hall of Guardamar del Segura and by the INAPH archaeological research institute of the University of Alicante (UA).

One of its head archaeologists from the INAPH, Fernando Prados, has classified the outstanding finding of the moat at this Phoenician walled site as “enormous and intact”. Works are being directed by Prados; also partaking are Antonio García, director of the Archaeological Museum of Guardamar Segura; José Gambín, architect at the same town and doctor Helena Jiménez, lecturer of Ancient History at the University of Murcia. The work team is rounded out with the participation of researchers in training and technicians from the UA.

Excavating the fortification is making it possible to obtain a comprehensive view of the defensive structure, obscured until now by sedimentary accumulation and the harmful effects of erosion and the quarry, which destroyed 75% of the village in the 90s (20th century). An aerial photo preserved prior to this destruction revealed the potential existence of a defensive moat that traversed the hill parallel to the lines of the wall. The excavation has confirmed this fact by revealing the moat, which was handmade; one can see marks of chisels in the rocky substrate.

With a depth of around three meters and a width of over eight at its tallest part, this device strengthens the defensive nature of the village, providing heightened defence in the event of attacks. Together with the existing one in the Castillo de Doña Blanca, in Cádiz, it is the only one with these attributes preserved in the western Mediterranean area from its time.

Once more, as happens with the spectacular wall of this site, the closest known parallels are found in the Near East, in Phoenician cities such as Tell Dor or Beirut (today the capital of Lebanon).

The exceptional nature of this finding confirms the essential role of Cabezo Pequeño del Estaño as the spearhead of the Phoenician colonial policies between the 9th and 8th Century BC. The uncertainty and hostility that these settlers experienced upon arriving at the Iberian coast led them to erect a fortification large enough to fulfil their interests at the mouth of the Segura river: to harness the resources, mainly metallurgic. 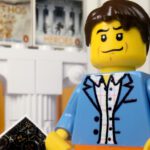 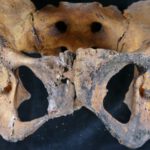